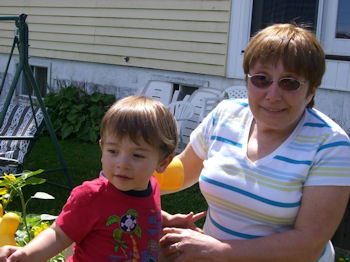 Katherine Mary Floyd nee Forwood, 60 of Halifax passed away the 22nd July 2010 at Victoria General Hospital. Born in Halifax in 1949, Kathy was the daughter of Muriel (Zinn) and the late Gerald Forwood. 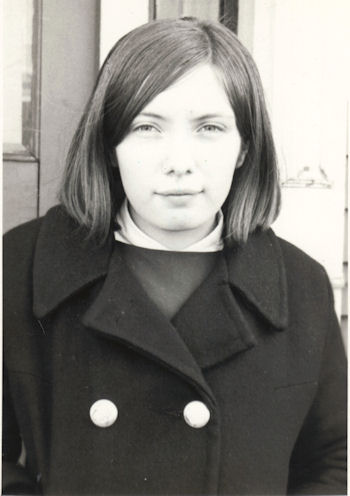 During her early career Kathy worked for Canadian Customs before she had her son and became a full time stay at home mother. Kathy was very involved in many volunteer roles in both her children’s schools and in the greater community including work as a playground supervisor at both George Bissett and Col.John Stuart Elementary schools. During the early 90’s Kathy helped set up and run a Meals on Wheels program in Cole Harbour. She later became involved in many aspects of the Dartmouth Skating Club including volunteer work for Skate Dartmouth and Skate Canada. Her many roles included hospitality, registration and she could be counted upon to do whatever was needed. Most recently Kathy worked at the Diocesan Bookroom. 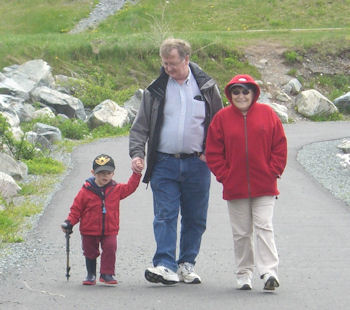 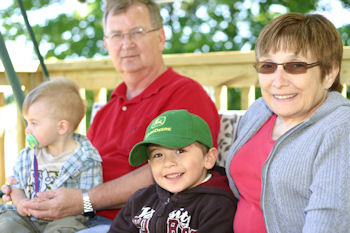 Visitation will be held Sunday 25th July 2010 at 2 pm to 4 pm and 6pm to 8pm at Cruikshank’s Funeral Home, 2032 Robie Street, Halifax. The Funeral Service will be held on Monday 26th July 2010 at 11 am, St. Patrick’s, 2267 Brunswick St, Halifax with Father LaPorte officiating. Interment will be at Gate of Heaven Cemetery in Lower Sackville. 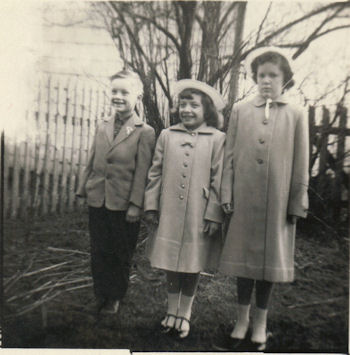 In lieu of flowers the family requests that donations be made to Ovarian Cancer research at www.ovariancanada.org or a charity of your choice in Kathy’s name. 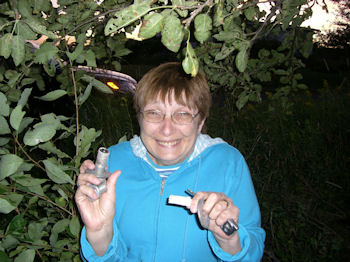 The family would like to send special thanks to a number of people involved in Kathy’s cancer treatment; the nurses and staff of the ward 11 chemo unit particularly: Ramona, Vivian, Smiley and her doctors Dr. Paula Rittenberg, Dr. Katharina Keiser, and her nurses Kathy Mac, Laverne, Thelma and Jodie. The kind support and sensitive care over the last 5 years has been appreciated more than you know.

This was one of the hardest things I have ever had to write. Kathy was a fine mother-in-law, a great mother, loving wife and a doting grandmother. She could be sarcastic and stubborn but she loved to laugh and have a good time. I am pretty sure that is why Anthony had such a strict curfew for the longest time. Even though she was a little worried about her little boy being so serious so early she made me feel welcome in the family . . . eventually. I know she took distinct pleasure in telling others that “Gwen was such a quiet and polite girl before she became involved in our family.” Kathy took full credit for making me the sarcastic person you know today, and she wasn’t too far off.

I know that Kathy was very happy when Anthony and I became engaged, but it was nothing like when we told her she was going to be a grandmother. I know she must have been absolutely thrilled and it was momentous because it was the reason she quit smoking. There was almost nothing she wouldn’t do for her grandsons.

We love her and we will miss her very much.

This entry was posted in Aidan and tagged A Life Well Lived, Grandma, Kathy, Mom, Mom-in-law, Obituary. Bookmark the permalink.